I love going through old photographs and seeing the similarities between my kids. 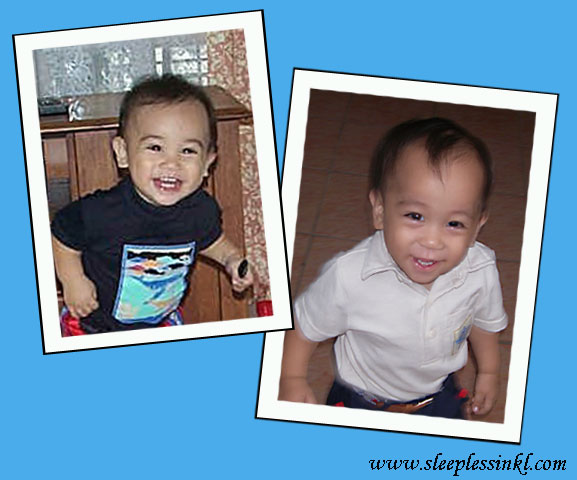 The boy on the left is MyEldest — who still needs a new nick! — on his 1st birthday (way back in 1999). The boy on the right is Twin2, circa 2007, when he was just a little over a year old. I find the resemblance so uncanny. One can be mistaken into thinking that they’re one and the same boy, don’t you think?! 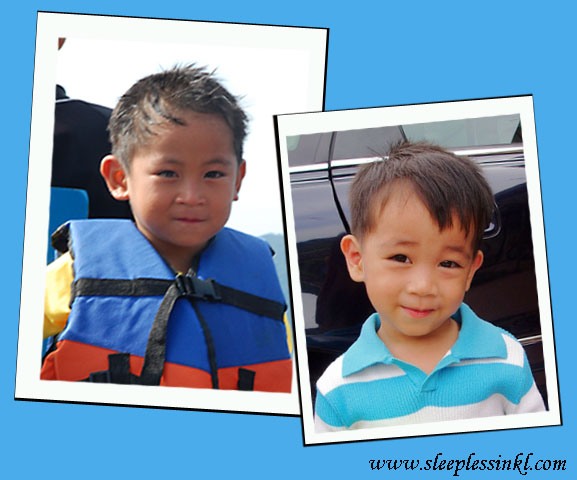 The boy on the left is RoundBoy, the boy on the right is Twin1. Both photos were taken this year. There’s just something about those eyes…and those lips…that gives me a strange feeling of deja vu!

I wonder how the twins will look like 5 years from now? Will they look more like MyEldest? Or will they resemble RoundBoy more?

But the biggest question of all is: how can it be possible for identical twins to look so alike at times… and look so different in other occasions? 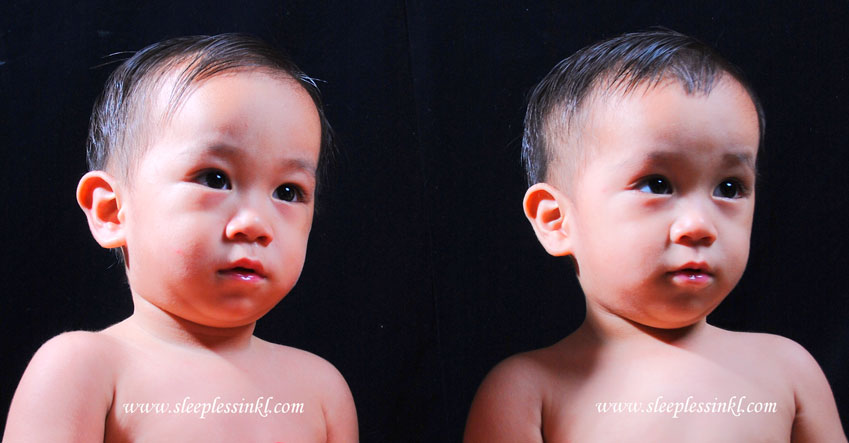 Posted under Children,Thoughts and tagged with Children, kids
Comments (4)