Now that most everyone has a smartphone with a camera, everyone can take endless pics anytime, anywhere. And with the plethora of free mobile editing apps available in the market, one can easily get overwhelmed and simply rely on ratings and/or recommendations from friends. I went the old-fashioned route and followed the recommendation of my younger brother. With all the praises he’s been heaping on Snapseed, I had no choice but try it out for myself. So I gave it a test drive…and got hooked! Until today, I use Snapseed a lot of tweaking pics on my Android smartphone.

To illustrate how easy it is to edit a pic using Snapseed, here’s a pic that my mum, Lola, snapped today. She is in the Philippines right now for a short holiday with some of our relatives. She sent me several sunset pics and asked me to pick one. I chose this one: 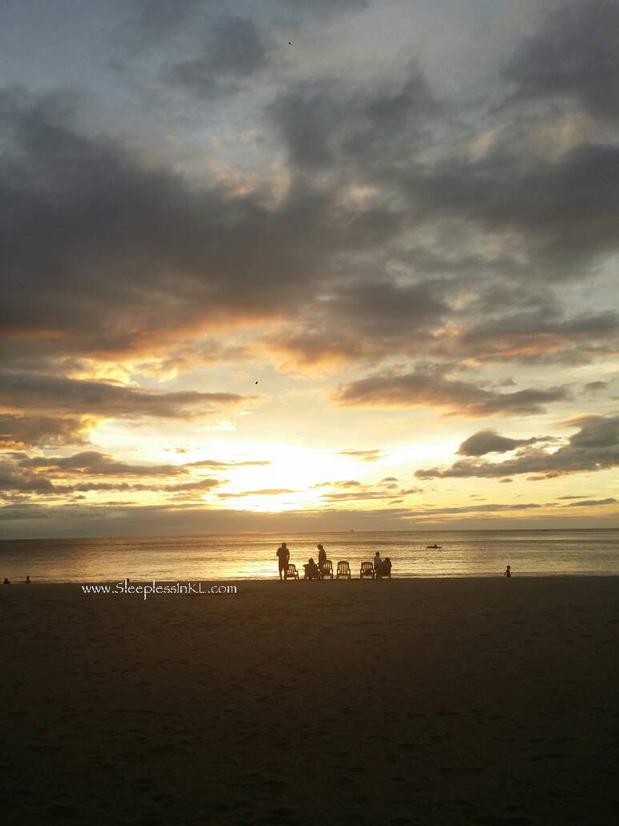 I told her that the pic would probably look better with the beach cropped out since it’s too dark anyway and does not show any interesting details. I also took a screenshot of the pic prior to the actual cropping, to demonstrate to her the Rule of Thirds. 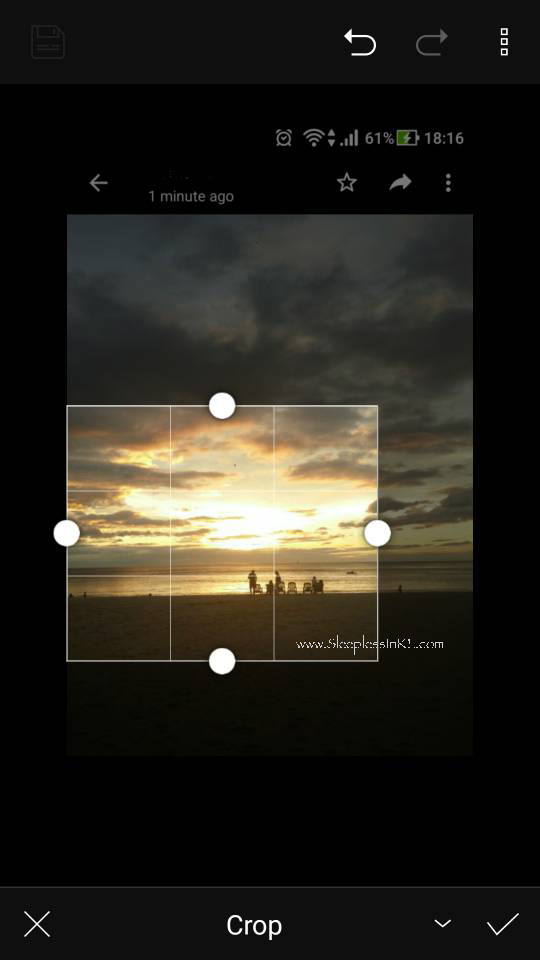 After opening the pic in Snapseed, I simply clicked on ‘Tune Image’ and adjusted the sliders for contrast, ambience, and saturation. And in less than five minutes, voila! I get this pic: 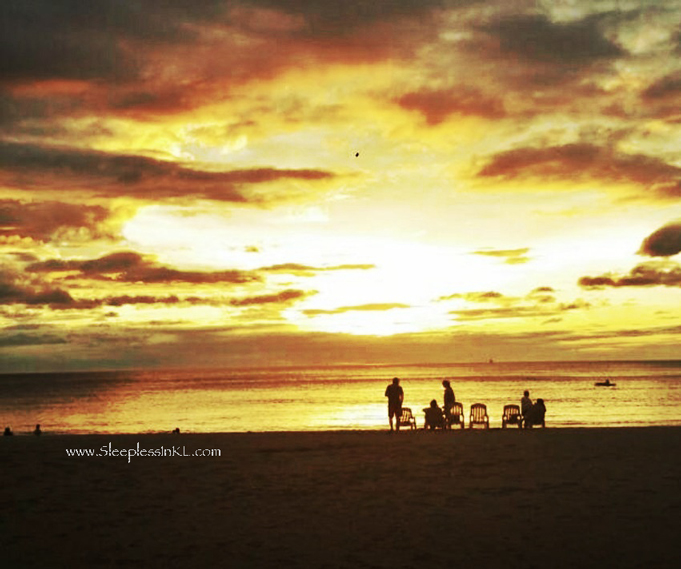 I also tried making a bluer version of the pic (after my daughter commented that the pic above is a bit too warm — my own personal preference) simply by adjusting the colour curves in Snapseed. 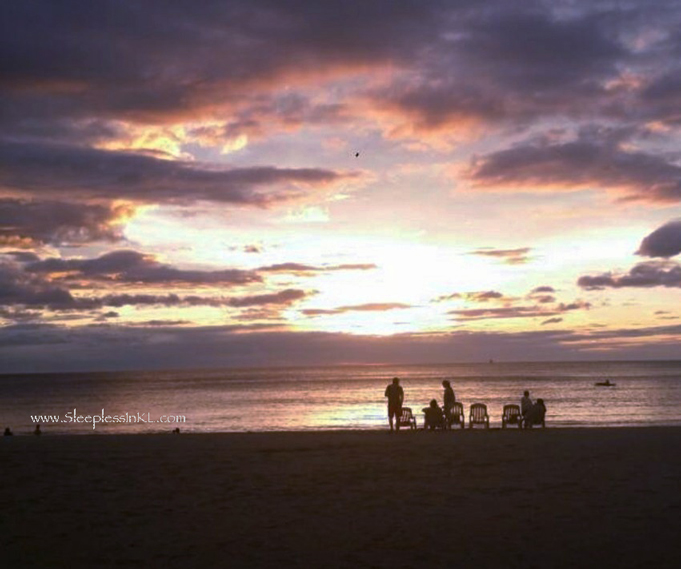 So which pic do you like better? The warm (orange/red) version or the cool (blue/purple) version? What apps do you use for editing pics in your smartphone? Please share in the comments :)